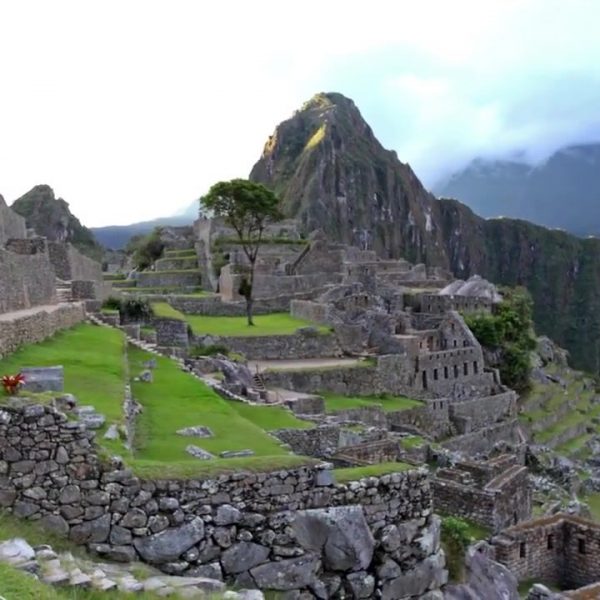 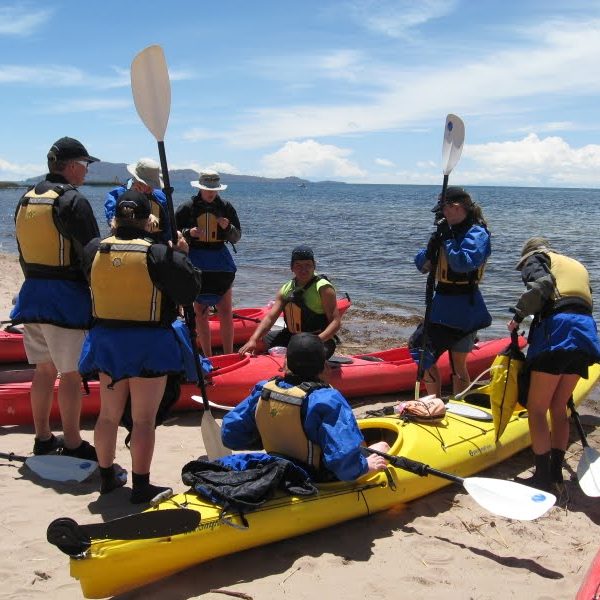 KAYAKING ON THE SACRED LAKE OF TITICACA

Arequipa (Spanish pronunciation: [aɾeˈkipa]) is the capital and largest city of the Arequipa Region and the seat of the Constitutional Court of Peru. It is Peru's second most populous city with 861,145 inhabitants, as well as its second most populous metropolitan area as of 2016, according to the National Institute of Statistics and Informatics (INEI) [2]
Cusco (Spanish: Cuzco [ˈkusko]; Quechua: Qusqu, Qosqo [ˈqʊsqʊ], [ˈqɔsqɔ]), often spelled Cuzco (/ˈkuːskoʊ/), is a city in southeastern Peru, near the Urubamba Valley of the Andes mountain range. It is the capital of the Cusco Region and of the Cusco Province. In 2017, the city had a population of 428,450. Located on the eastern end of the Knot of Cuzco, its elevation is around 3,400 m (11,200 ft).
Puno is a city in southeastern Peru, located on the shore of Lake Titicaca. It is the capital city of the Puno Region and the Puno Province with a population of approximately 140,839 (2015 estimate). The city was established in 1668 by viceroy Pedro Antonio Fernández de Castro as capital of the province of Paucarcolla with the name San Juan Bautista de Puno. The name was later changed to San Carlos de Puno, in honor of king Charles II of Spain. Puno has several churches dating back from the colonial period; they were built to service the Spanish population and evangelize the natives.

We are a travel and tourism agency based in the city of Arequipa (Peru), the main objective of our company is to provide an integrated, quality and pleasant service for national and international tourists.

In our service offers you will find cultural tourism, adventure tourism, experiential tourism and new and innovative circuits, which guarantee new experiences and lately we work frequently with sustainable tourism, which favors the conservation of Peru's cultural and natural wealth.